Equatorial Launch Australia (ELA) has made history by launching the first two NASA rockets from Australia since 1995.

On the night of 26th of June 2022, a suborbital sounding rocket blasted off from ELA’s Arnhem Space Centre (ASC) complex. The historic launch was NASA’s first one from a fully commercial spaceport, which also happens to be the only commercially-owned and run multi-user equatorial launch site in the world.

The rocket was the first of three Black Brant IX rockets being launched from the ASC complex over the next few months, with the latter two planned for early July. Each rocket carries a unique payload tasked with observing a part of the sky that can only be seen from the Southern Hemisphere, which is a major reason why NASA chose ELA as its launch operator.

This first sounding rocket carried an X-ray Quantum Calorimeter (XQC) on an atmospheric observation and sensing platform, an experiment developed by The University of Wisconsin. Its job is to detect and measure interstellar X-rays from Alpha Centauri A and B. With this payload, NASA aims to better understand how the material between the stars influences the structure and evolution of galaxies and stars.

The rocket carried the science instrument to an altitude of 326km before descending by parachute and landing southwest of the launch site. The instrument and the motors were then recovered.

Many people gathered on launch day for the momentous occasion. Witnessing the launch at the Arnhem Space Centre were the Chief Minister Natasha Fyles, Consul General of the United States Kathleen Lively, senior members of the Australian Space Agency and the space industry, Traditional Owners, the Northern Territory Government, stakeholders and supporters of ELA.

Michael Jones, Executive Chairman and Group CEO of ELA, was delighted to announce the successful completion of the company’s first commercial space launch with NASA.

“We could never have dreamed of having such a supportive, experienced and professional partner as NASA. They have been unbelievably generous in helping us through this journey and we will be a much better organisation for their support,” he acknowledged.

“Today, we have achieved a remarkable feat and made a huge mark in the history of Australia’s journey in space,” Mr Jones added.

For the second mission, the payload was an instrument named the Suborbital Imaging Spectrograph for Transition region Irradiance from Nearby Exoplanet host stars (SISTINE), developed for the University of Colorado. This mission is the first of two focusing on stars Alpha Centauri A and B. SISTINE was tasked with measurements of ultraviolet light to help narrow the search for habitable planets.

“We need to understand the stars so that we can understand any planets we find there,” said Kevin France, an astronomer at the University of Colorado, Boulder, and principal investigator of the mission.

The launch of SISTINE had originally been scheduled for 20:24 ACST on Monday 4th of July, but it was delayed due to the impact of weather. With Australia’s new spacefaring era still in its infancy, the delay was an important reminder of the challenging and unpredictable nature of launch operations.

Michael Jones, CEO of ELA, affirmed that safety was a paramount factor in ensuring the success of the mission. “We went through the countdown with every intent to launch, but the consistent winds were outside the parameters that we considered safe. On that basis, we made the decision to delay the launch tonight,” he said in a press release.

The rocket launched successfully at 23:17 ACST on Wednesday 6th of July. It carried the scientific payload to an altitude of 243km before descending by parachute. Preliminary analysis shows that good data was received during the flight.

"Tonight we were delighted to achieve another successful launch which further strengthens the capabilities of our team and of the Arnhem Space Centre," said Mr Jones. 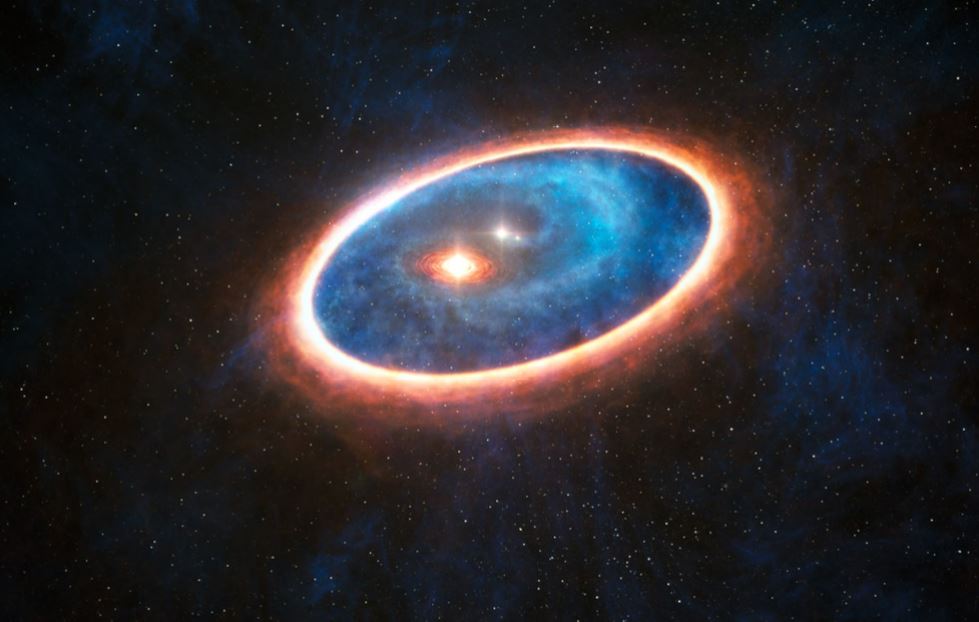