The first datable Mars rock has been collected, providing a benchmark for mapping the Red Planet’s history, geological evolution, and changing climate.

Researchers from the Queensland University of Technology (QUT) on NASA’s Perseverance rover mission are part of the team that has collected the first Mars rock that can be dated. Being able to date this sample will provide a benchmark for mapping Mars’ history, geological evolution, and changes in its climate over time.

Dating rocks is important when we are trying to understand a planet’s history. Finding exceptionally old rocks can indicate how old the planet itself might be. The age of other rocks can tell us how old a particular area is, and in what time period certain events might have happened. By having an absolute date for one layer of rocks, relative dates can be worked out for the overlying rocks.

Rock dating techniques fall into two broad categories: relative and absolute. Relative dating follows the simple rule that younger rocks are on top of older rocks. Absolute dating, however, provides an actual number for the age, and there are many ways to obtain this number. Many of us would be familiar with radiometric dating, where the decay rate of certain radioactive isotopes is used to work out the age of something. Carbon dating is one type of radiometric dating and uses the decay of Carbon’s radioactive isotope Carbon-14.

Dating rocks to understand the planet is important for Mars for a number of reasons. For one, the only absolute dates we have for Mars rocks come from meteorites, and it is difficult to be certain about where on Mars they might have been ejected from. An arguably more important reason scientists want to know the age of rocks in Jezero Crater is that Perseverance is on the hunt for evidence of life - life that would have required water.

Mars is thought to have once been quite wet, as evidenced by rivers, deltas, clay minerals, and erosion consistent with water. But scientists want to know how long-lived this wet period was. If Mars had a constant water cycle, flowing rivers, and large seas and oceans for thousands of years then life potentially could have formed, and there may be evidence of this life that rovers like Perseverance can find.

The research team were expecting to find mostly sedimentary rocks on the floor of Jezero Crater, but have instead found an igneous rock.

“It was a surprise that we didn’t find sedimentary rocks on the crater floor, but also ideal because finding a datable igneous sample was one of the main mission goals,” said Dr David Flannery, long-term planner for the Perseverance mission, QUT Faculty of Science member, and QUT Planetary Surface Exploration research group member.

“Ancient igneous rocks will allow us to date a several billion-year-old rock with very high precision. This will provide important timing and duration constraints on the history of Jezero crater and its surrounding region,”

“So effectively, we landed on exactly the thing we needed to help us with one of our other main goals, which is to find evidence of past life,”

“If we find that this lake was a habitable environment, for example, we will have an age constraint on when it was habitable.”

The exact rock they found is an olivine cumulate, which indicates the rock formed in a cooling body of magma.

On Earth, the interaction of igneous rocks and water produces diverse environments for microbial life. The rocks on the floor of Jezero appear to have many of the same characteristics and therefore have the potential to record biosignatures (traces produced by life) from these ancient habitats.

Getting to know the rock

Integral to this discovery was QUT-NASA-developed technology and software that could identify the rock as an olivine cumulate from its composition, mineralogy, and diffraction peaks which act as a fingerprint of crystal orientation.

“PIXL observations were critical to proving the rock was an olivine cumulate and not just a sedimentary rock with the same composition,” said Dr Abigail Allwood.

“The PIXL team used the maps of fluorescence and diffraction of X-rays to prove that the rock formed by cooling of a melt,”

“This kind of definitive observation is rare in planetary science. Usually, it’s easier to add more alternative hypotheses than it is to be able to absolutely refute any hypothesis with confidence.”

A visualisation software called PIXLISE was used to identify the minerals on Mars’ surface. This software was developed for JPL by Peter Nemere, a QUT Planetary Surface Exploration research group programmer. Algorithms that allowed scientists to map x-ray diffraction were developed in collaboration with QUT and JPL and show that the igneous rock formed by the cooling of molten magma.

“Our working hypothesis was that we were at the bottom of a lake because sedimentary features viewed from orbit suggested the crater was under water at some point in the past,” said Dr Flannery.

“Now we know we’re looking at olivine which, on Earth, would be pushed towards the surface from the mantle through tectonic processes – volcanos and lava flows,”

“This discovery is hugely important because these types of rocks can be dated with radiometric techniques, the same techniques that we use on Earth to date very old rocks.”

As part of the studies conducted by QUT and NASA scientists relating to olivine found within the crater, another long-standing mystery has been solved.

A 70,000 square kilometre olivine-rich outcrop exists within Jezero and in the surrounding region. The olivine is said to resemble Marian meteorites found on Earth and was discovered after grinding away some surface material in preparation for studying rocks. This study can be read here.

The olivine has a large crystal size and a uniform composition meaning it formed in a very slow cooling environment. The researchers theorise that the magma in Jezero never erupted to the surface, but formed underground and has now been exposed by erosion.

Perseverance will continue to cache rock samples, planning to cache about 30 to return to Earth. Samples are expected to arrive on Earth in 2033 as it will take a number of missions to put the samples into orbit around Mars, then retrieve them and bring them back to Earth.

It seems that in the distant past, Mars may have had a habitable environment, just like early Earth.

“Mars is another example of how things can pan out, and things did pan out quite differently,” said Dr Flannery.

“It sort of died off geologically. It doesn't have plate tectonics anymore, for example. And climate change has led to the cold and dry conditions that we have on the surface today,”

“Being able to date these old rocks on Mars allows us to unravel its history,”

“Studying Mars helps us put the Earth in context and gives us a mirror to better understand how our planet might be special.”

The article is available in the journal Science. 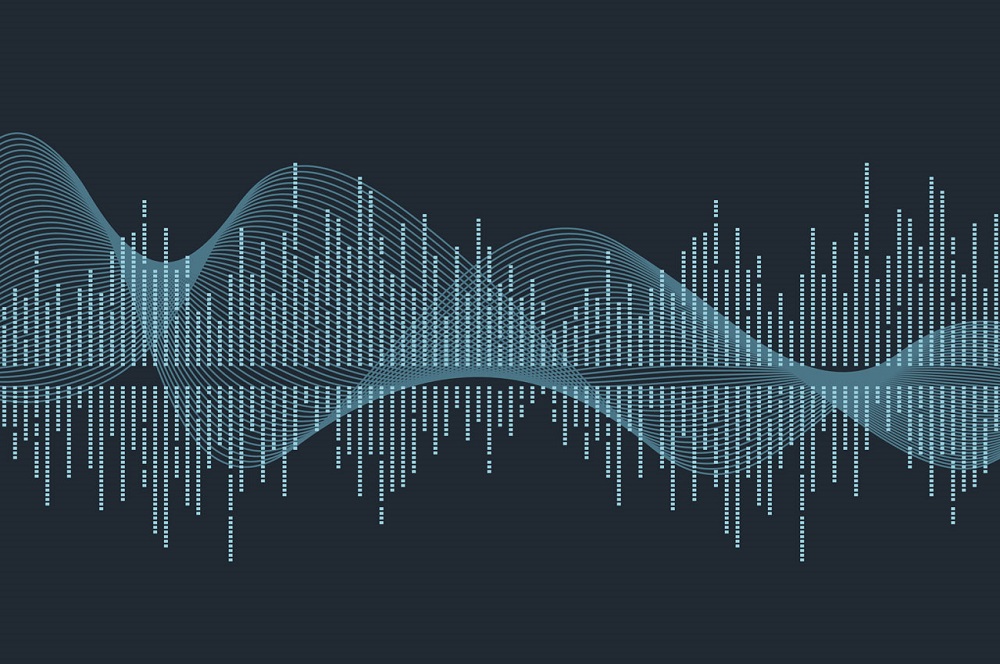 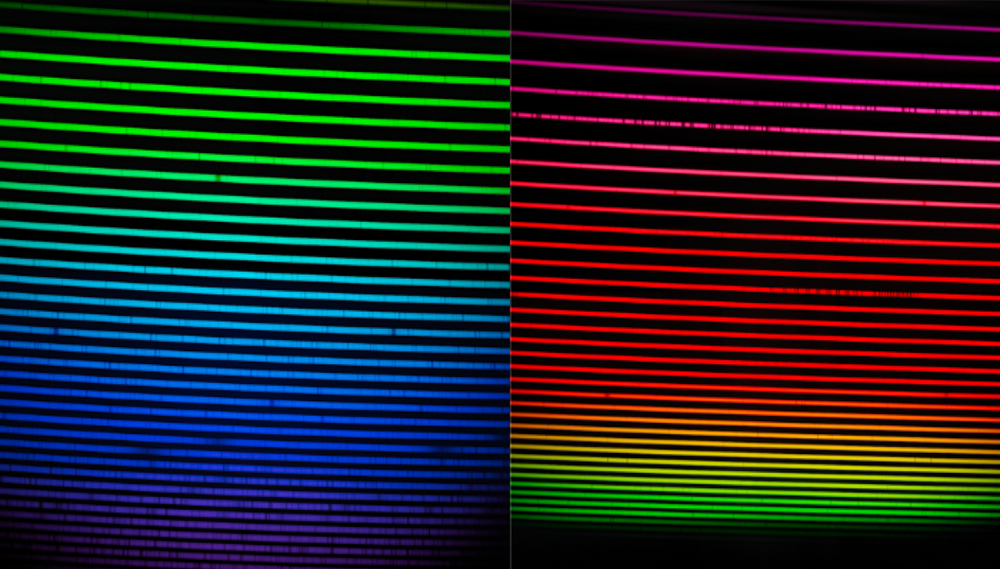 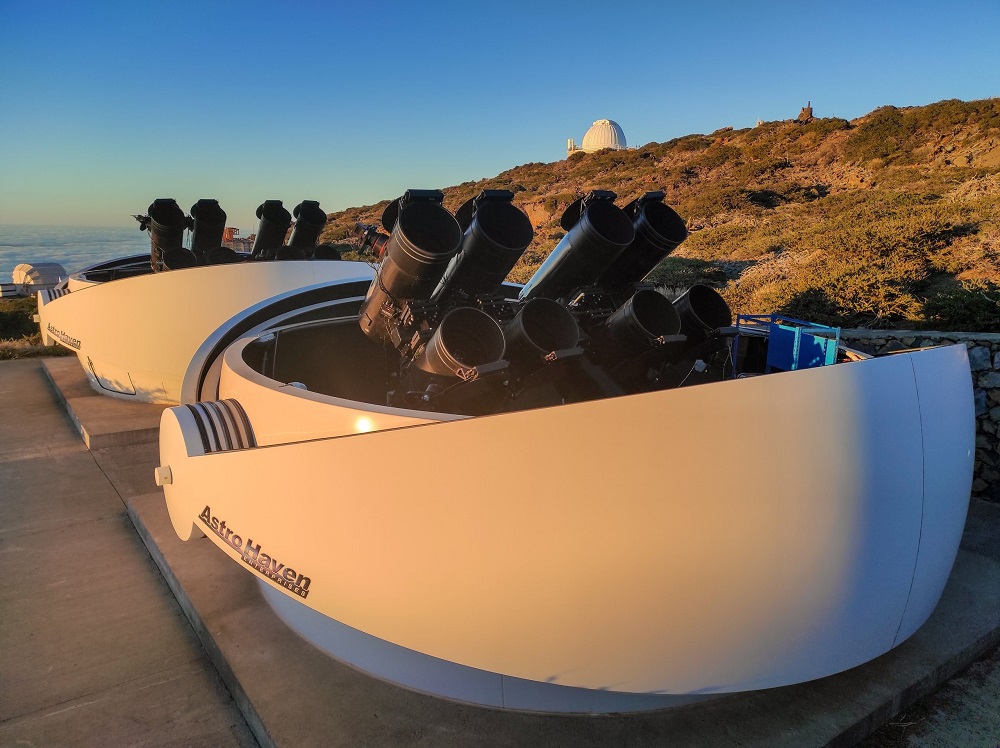