Australia is teaming up with Japan to provide a landing site for the JAXA MMX mission to find out how Mars’ moons were formed.

“Australia’s relationship with Japan is one of our most mature and enduring.

“Our Special Strategic Partnership with Japan is unique. Our trade, investment and travel links are strong. Our cooperation goes from strength to strength, on everything from education, to climate, to defence, to space exploration,” said Prime Minister Albanese.

Strengthening the relationship between Australia and Japan has included the announcement of Australia’s participation in an upcoming JAXA (Japanese Aerospace Exploration Agency) mission to Mars’ moons, Phobos and Deimos.

The latest JAXA mission will be sending a spacecraft to Phobos to collect samples of the moon’s soil. The mission, carrying NASA and ESA instruments, is also planned to fly by Mars’ other moon Deimos. The aim of this mission is to determine whether Mars’ moons were created in an impact event with Mars, or whether they are captured asteroids. These results would help paint a better picture of how the Solar System was formed. Australia will participate in this mission by providing a landing site for the spacecraft when it returns with its samples to Earth.

Prime Minister Albanese commented on how exciting and important this collaboration would be for both countries.

“Japan has asked for our cooperation in one of the most daring space missions ever attempted,” he said.

“JAXA, Japan’s space agency, is planning to touch down on Phobos, one of the moons of Mars, and collect samples that might tell us more than we’ve ever known about the birth of our solar system.

“The request from Japan is for the spacecraft, nicknamed MMX, to land in Woomera in South Australia with its precious samples when it returns to Earth in 2029.

“I am pleased to confirm that Australia has, once again, said yes.

“We’re proud to take part in this world-first mission

“To me it’s an extraordinary example of how far Australia and Japan have come, and how far we can go.”

MMX is currently scheduled to launch in September 2024. 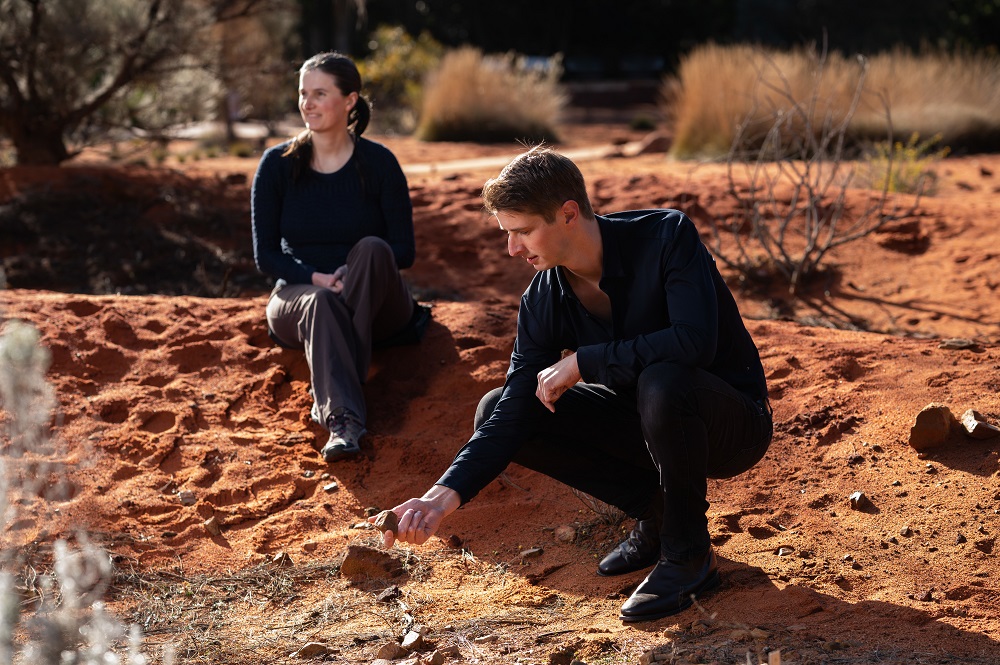 Putting Astronauts on Mars: Can Their Hearts Take It?