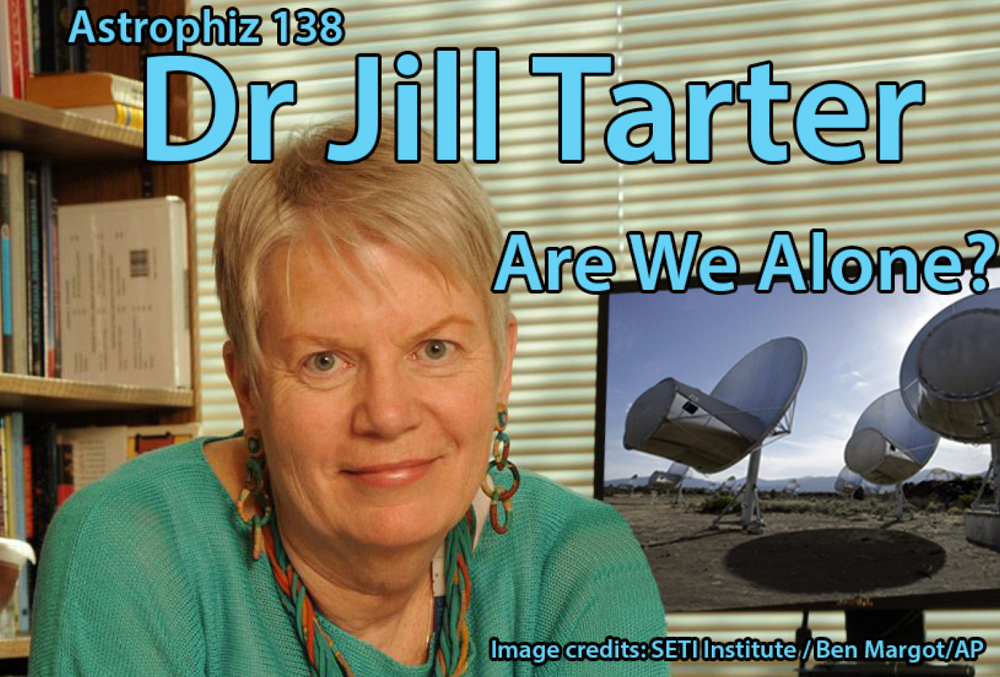 Dr Jill Tarter is Emeritus Chair for SETI Research at the SETI Institute.

Dr Jill Tarter is fantastic! Listen to this amazing interview with a scientist/astronomer who has always been at the forefront of SETI research.

Jill has served as Project Scientist for NASA’s SETI program and has since spent 35 years at the SETI Institute, a non-profit organization she helped launch in 1984.

She and the SETI team are scanning space for signals that could reveal intelligent alien life. She recently stepped down as the Director of the Center for SETI Research after 28 years and is one of the most lauded and accomplished SETI researchers on our planet.

She has been named as one of the Time’s 100 Most Influential People in the World and the inspiration for the character of Ellie Arroway in Carl Sagan’s Contact, a role played by Jodie Foster in the film.

An astronomy podcast about Astrophysics, Astrophotography, Space Science and Particle Physics. Listen to a different special guest each fortnight, plus 'What's Up Doc' with Dr. Ian 'Astroblog' Musgrave & the latest Astro news.

Listen to the Podcast here 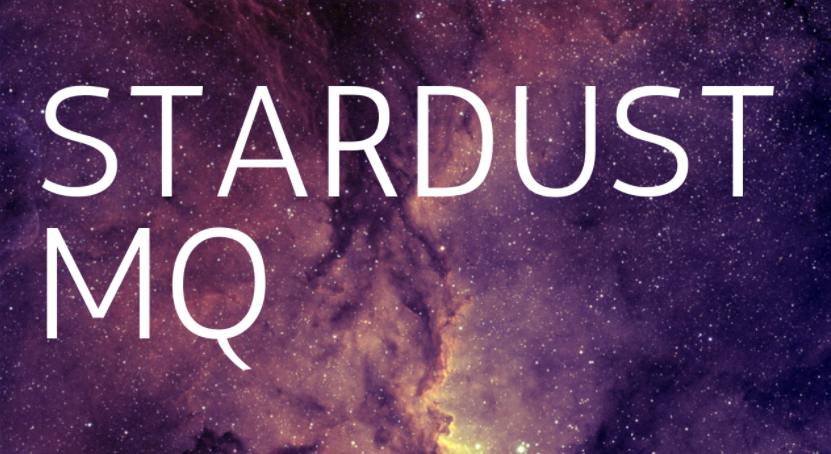