Rocket Lab will attempt to capture the returning stage of an Electron rocket in mid-air using a helicopter as it returns from its commercial rideshare launch later this month.

New Zealand-based launch company, Rocket Lab, has announced that during its upcoming 26th launch, the team will attempt a mid-air helicopter capture of stage one of the Electron rocket. This mission is called “There and Back Again”, and is a rideshare mission scheduled for launch in the second half of April.

The mission will launch from Launch Complex 1 on New Zealand’s Māhia Peninsula. Rocket Lab will be attempting to capture Electron’s first stage using a customised Sikorsky S-92 helicopter - a large twin-engine helicopter that is typically used for offshore oil and gas transport and search and rescue operations.

Approximately an hour before liftoff, Rocket Lab’s Sikorsky S-92 will move into the capture zone, some 150 nautical miles off New Zealand’s coast, and await launch. As per the flight schedule, Electron’s first and second stages will separate at T+2:30 minutes after liftoff. The second stage will continue into orbit and deploy the payload, while the first stage will begin its descent back to Earth. On this descent, Electron’s stage one will reach speeds of almost 8,300 km/h and temperatures of around 2,400 degrees Celsius.

To achieve this successful mid-air capture, a number of highly complex steps need to align and work perfectly. Once the Electron booster stage is captured, the helicopter will transport it back to land and Rocket Lab will conduct a thorough analysis to determine if the stage is suitable for re-flight.

This mission is the next major step in making Electron a reusable rocket.

“We’re excited to enter this next phase of the Electron recovery program,” said Peter Beck, Rocket Lab founder and CEO.

“We’ve conducted many successful helicopter captures with replica stages, carried out extensive parachute tests, and successfully recovered Electron’s first stage from the ocean during our 16th, 20th, and 22nd missions.”

“Now it’s time to put it all together for the first time and pluck Electron from the skies. Trying to catch a rocket as it falls back to Earth is no easy feat, we’re absolutely threading the needle here, but pushing the limits with such complex operations is in our DNA.”

“We expect to learn a tremendous amount from the mission as we work toward the ultimate goal of making Electron the first reusable orbital smallsat launcher and providing our customers with even more launch availability,” he said.

This launch will bring Rocket Lab’s total number of satellites launched with Electron to 146. Additionally, a total of 34 payloads from a number of different companies will be launched on the “There and Back Again” mission. The Electron launch vehicle will also be used to launch CAPSTONE later this year which will go towards collecting valuable data to be used during the Artemis mission, launching people back to the moon. 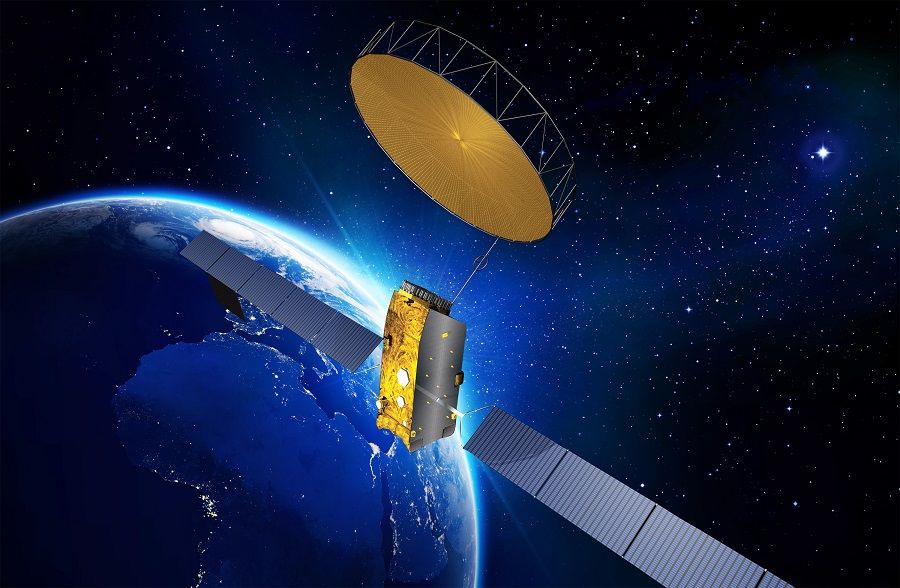 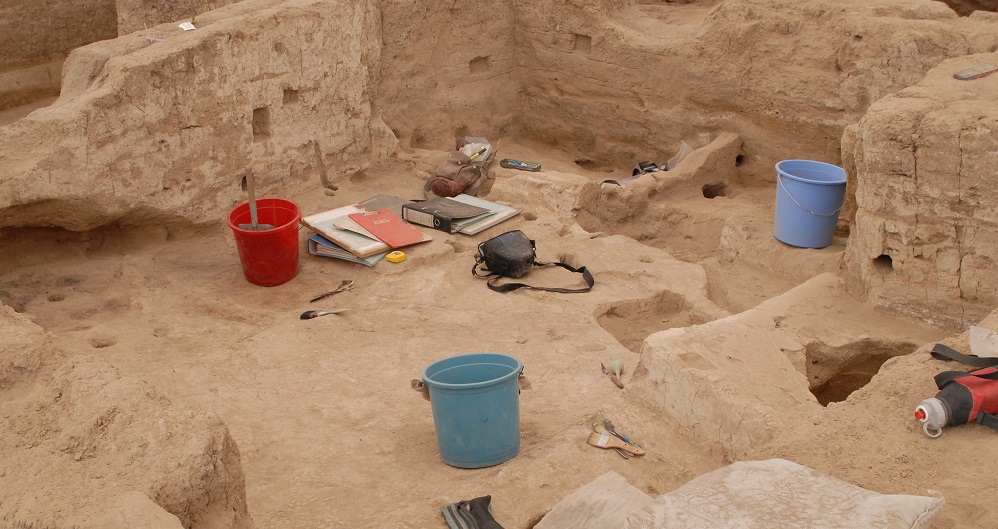