The Australian space sector has received a massive funding boost from the Australian government, which has come with the goal to send Australian astronauts back into space.

The Australian government has announced that it has committed more than \$65 million to the nation’s space industry. The funding will support Australia becoming a choice launch destination, driving jobs and technology investments. The government will also co-invest \$32 million to develop three spaceports or launch sites. Along with this funding, the government has also tasked the space sector with sending an Australian astronaut back into space.

“Australia is ready to launch and we are backing Australian companies and workers to look up and aim high,” Prime Minister Scott Morrison said. “The journey to sending an Australian into space means serious investment in local jobs, local technologies and local businesses.”

“Any astronaut and any spacecraft has a team of thousands behind them, not to mention invaluable technology and research and carefully manufactured parts. All of that means new technologies that make things simpler and safer, the job opportunities that come from a booming industry or the technology advancements that can be applied in our everyday lives.”

Space Industry Association of Australia CEO James Brown commented, “Australians know how important space is every time they check a satellite weather forecast or turn on navigation in their car. Today's announcements will support the Australian space industry and the booming space economy, it once more draws attention to the fact that Australia is open for space launch services

“Importantly, the Prime Minister is opening a door for the thousands of Australians who have the skills and ambition to make it as an astronaut and want to help human exploration and industry in space.”

Companies from the Australian space industry are thrilled with the government announcements.

Lloyd Damp, CEO of Southern Launch said, “Today’s announcement of Federal support for the development of space launch facilities, and under the strategic guidance of Mr Enrico Palermo from the Australian Space Agency, accelerates our nation’s ability to become a global leader in space launch activities.

“I look forward to the not-too-distant future when all Australians can take pride in our national space future.” Southern Launch further stated that they look forward to utilising the funding to develop infrastructure that will allow more launches from their Whalers Way Orbital Launch Complex and Koonibba Test Range.

"This funding will have positive flow-on effects for our entire space industry, and to Australia as a whole – not only in terms of jobs and opportunities but also in enabling the sovereign development of new space technologies that will benefit all Australians. Gilmour Space is committed to helping the Australian space industry achieve low-cost access to space with the Eris Launch vehicle,” said Adam Gilmour, CEO of Gilmour Space.

The Australian Space Agency will also receive more than \$32 million to procure and provide spaceflight services for Australia, helping the space sector gain an important ‘flight qualification’. In doing so this will overcome a common barrier to transitioning space technology from the laboratory to space. The funding also includes a \$3.5 million national student space challenge that would see student payloads sent into orbit.

Head of the Australian Space Agency Enrico Palermo said that the funding will bolster Australia’s efforts to become a world leader in space.

“By supporting Australian businesses and researchers to get their products into space more quickly, we are helping them to demonstrate their capabilities to the world, which in turn will create new opportunities that see them grow,” Mr Palermo said.

“This co-investment in the development of spaceports makes Australia’s intentions clear – we want to become a launch nation of choice to attract further private sector investment.

“We are already a desirable launch location thanks to a range of factors, including our unique geographic perspective and political stability – this investment will cement that reputation.” 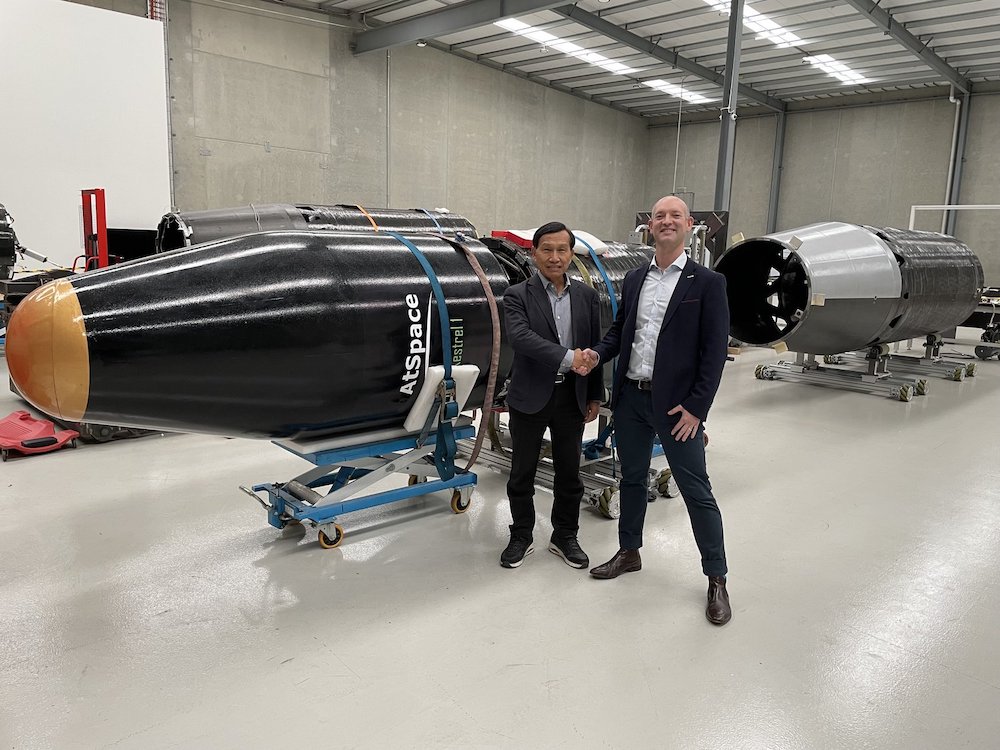 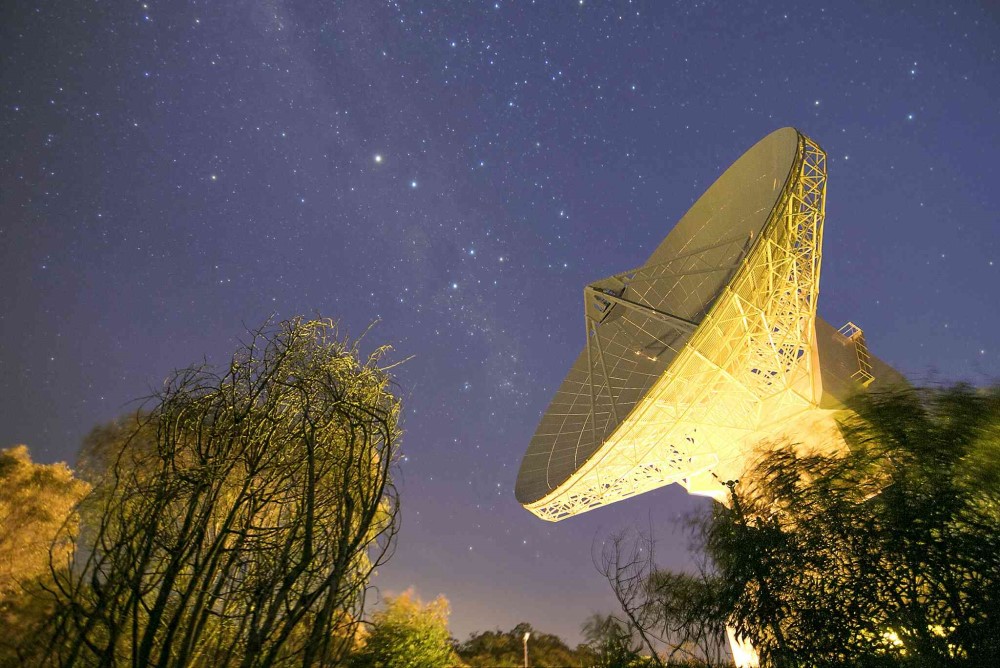