A new space division of the Australia Defence Department has been announced, which will be led by Air Vice-Marshal Catherine Roberts, AM, CSC.

As global demands on space infrastructure grow, the Australian Defence Force (ADF) has announced the establishment of Defence Space Command, a new organisation aimed at supporting defence space power across the portfolio.

Space has become congested and contested as more systems and infrastructure become reliant upon space-borne assets. From timekeeping for bank transactions to navigation and communications, space infrastructure has become critical to the world we live in today. This also means it has become a target for belligerent actors looking to impact states in a number of ways.

The announcement was made last week at the Air and Space Power Conference, which also included Chief of Space Operations for the United States Space Force, General William 'Jay' Raymond who addressed the assembled guests saying “We can no longer take space for granted.”

Chief of the Defence Force, General Angus Campbell said space was critical to the ADF warfighting effectiveness, situational awareness, and the delivery of real-time communications in the current geostrategic environment.

“We must be able to generate space power across the Defence portfolio, supporting the joint force, whole of government, allies and international partners. We must also protect billions of dollars worth of commercial and military assets against space debris, collisions and destructive acts,” General Campbell said.

“The decision to create a single organisation to coordinate and manage Defence’s endeavours in space is significant. Defence Space Command brings members of Navy, Army, Air Force, the Australian Public Service and contractors together under an integrated headquarters reporting to the Chief of Air Force as the Space Domain Lead,” added General Campbell.

As space has become critical to actions on the ground, there has been a push to make the laws around who can use space and in what capacity clearer. Some members of the Australian space industry saying the current laws and treaties are enough and that space should be used for peaceful purposes only. Yet it is clear that the boundaries between military, commercial, and scientific use is becoming more and more blurred, particularly in near-Earth orbit. As our technological capabilities develop so will our reach to the Moon, asteroids, and other planets.

Whilst Space Command has been established to assure Australia’s access to space to defend Australia, our national interests, and promote global security and stability, a US-style “Space Force” has not been ruled out by the federal government. Yet some have questioned the need for a “Space Command” suggesting that it has the potential to escalate tensions with other nation-states.

According to Defence Minister Peter Dutton, the new organisation would “secure Australia's place in the cosmos”.

The new organisation was announced at the same time as a new defence space strategy and space power manual - which outlines how reliant upon space-borne assets Australia has become. The strategy concentrates on five key areas, including, enhancing capability, integration, supporting sovereign capability, and increasing awareness of the space domain. The multi-billion projects JP9102 (satellite communications) and JP9360 (Space Domain Awareness) which are currently being assessed are testaments to the government's commitment to sovereign space capability.

“While space is primarily a civil domain – to support navigation, communication networks, financial systems, scientific enterprises, weather forecasting, and disaster response – it will undoubtedly become a domain which takes on greater military significance in this century,” Minister Dutton said.

“Space is the ultimate high ground. What we see from space gives us an unsurpassed advantage in surveillance and intelligence. It is central to how we will fight and win in the future across multi-domain operations, using advanced hypersonics, precision strike missiles, and guided weapons,” added Air Vice-Marshal Roberts

As head of Space Command, Air Vice-Marshall Roberts will lead a team of over 100 and will look to use her role to “increase the national understanding” of the importance of the space domain. However, there is some concern that setting up a Space Command will be seen as a provocative act and that we should not be viewing space as a warfighting space. Last year the federal government announced they would be investing \$7 billion in space capabilities over the next 10 years, with the latest update suggesting that \$17 billion will be invested by 2036 to address key gaps in space capability.

With increasing commercialisation of space, space assets are going to become more critical and as such nations will need to take a more proactive approach to manage their space industry, however, there is an increasing discussion around space and military/contested activities that perhaps is drowning out the discussion about collaboration and research.

With the space strategy report suggesting that the new division will “identify the space capabilities of greatest national importance and help to shape Australian industry focus” we hope that we can continue to see space as more than just the “ultimate high ground”. 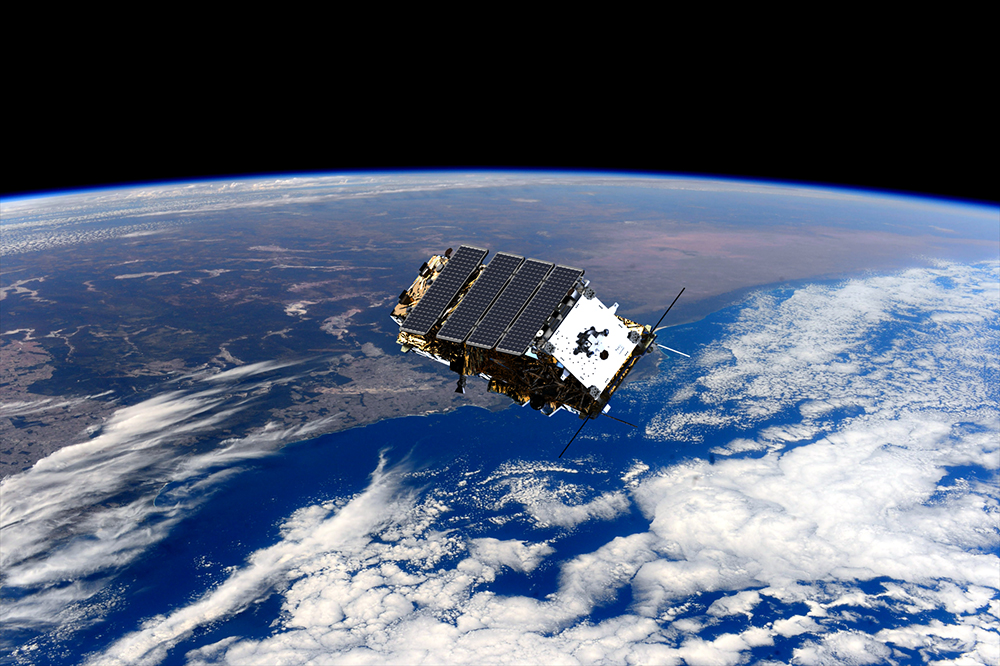 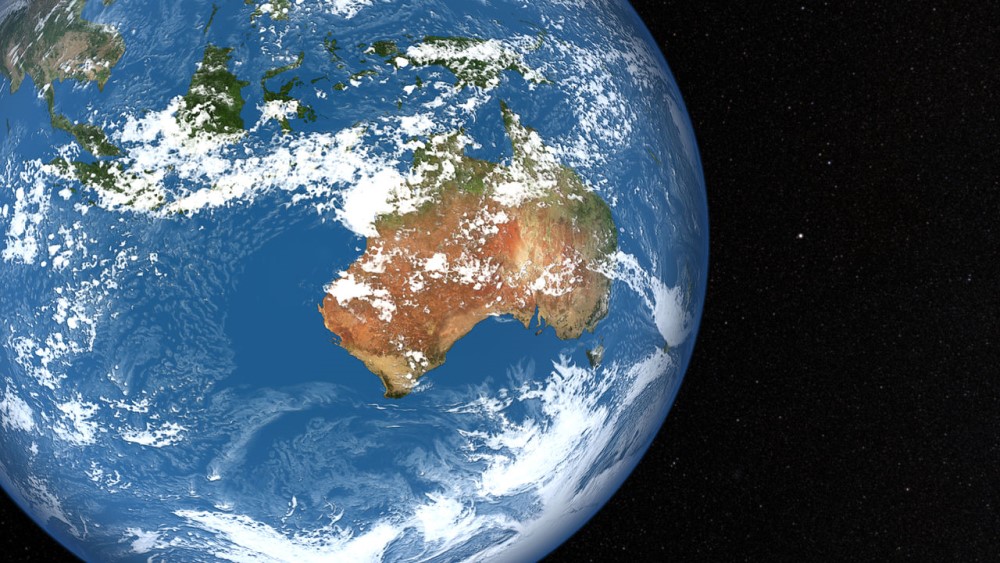