26,000 kids registered for Moonhack next week!

26,000 kids already registered for next week’s Moonhack event, including an almost 50% participation rate from female entrants – opening up the future for STEM-inspired careers.

With one week to go, over 26,000 kids have now registered for next week’s 2020 Moonhack event, being hosted in lounge rooms, libraries, and classrooms around Australia, and this year young people can choose from six new sustainability-themed projects (including two space-related projects), learning coding skills in both Python and Scratch.

The event, which is locally hosted by Code Club Australia (a Telstra Foundation-supported program), has been running for the last four years – engaging with over 100,000 kids in that period. It features a series of code-based learning projects where young people can participate through fun topics that build real-world skills capability and confidence.

Code Club Australia's National Program Manager Nicola Curnow commented on the high volume of participation that this year has attracted, and how the accessibility of the projects was easy for all would-be coders.

“We’re so excited that kids from all over the world are excited about Moonhack! We’ve seen some great projects emerging from Sri Lanka, Canada, and of course, Australia!” she said.

“I’m so proud of how inclusive this year’s Moonhack is! We really tried to ensure that every kid could jump in with no background knowledge, but also be challenged,” said Nicola.

This year’s registrations have seen a high number of female participants, including 55% female participants globally, and 47% in the Australian market – numbers that organisers are trying to increase, to further boost long-term careers in STEM-related industries for women through enhancing coding skillsets from such a young age.

The Australian Government Women in STEM Ambassador, Professor Lisa Harvey-Smith, has welcomed the news, encouraging more young people to get involved in building skills such as coding for the future workforce.

“Learning to code is such an important and transferrable skill in today’s job market. These activities are fun, engaging, and most importantly a passport to a bright future,” said Professor Harvey-Smith. “Don’t miss out on this opportunity to have fun and learn to code!”

Moonhack is an annual international event for 5 – 15-year-old kids, that teaches them coding through the Scratch and Python platforms. For this year, the two space-themed projects include learning about the sustainability of space junk management in Earth-orbit, and how to survive on Mars by making conscious decisions to not run out of precious water on the red planet.

There’s also a number of different projects that focus on the sustainability theme including a hardware/engineering project to build a sensor that monitors the level of moisture in the plants at home – telling kids when they need watering.

This year’s Moonhack will be held from May 25th to May 31st. Registrations are currently open with projects available in multiple languages, and the opportunity to hold a virtual session online with schools or through community facilities like libraries, whilst still adhering to social distancing rules.

Don't miss out on this year's exciting Moonhack! 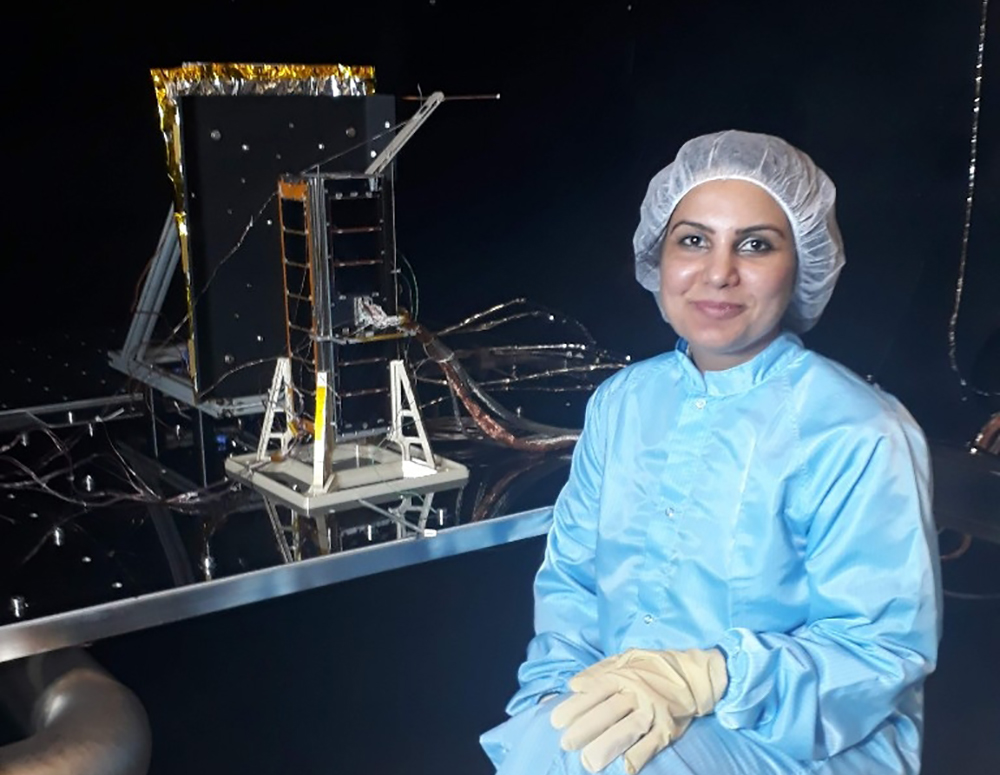 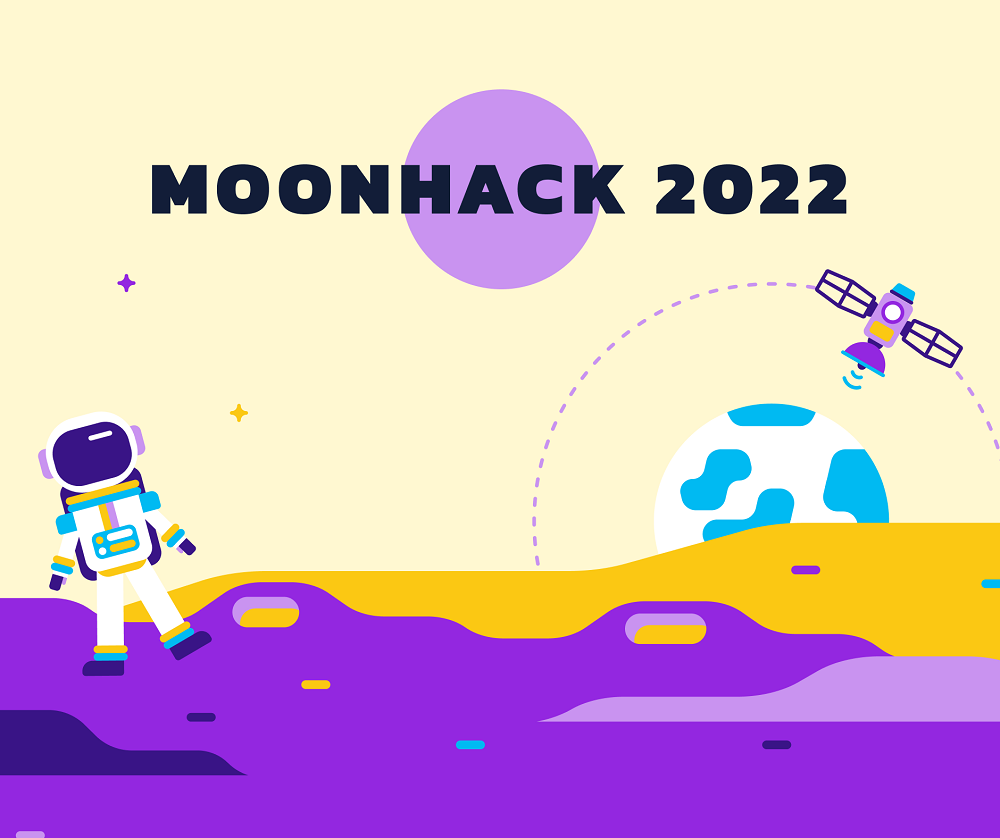 Moonhack 2022 Launches for the Next Generation of Coders 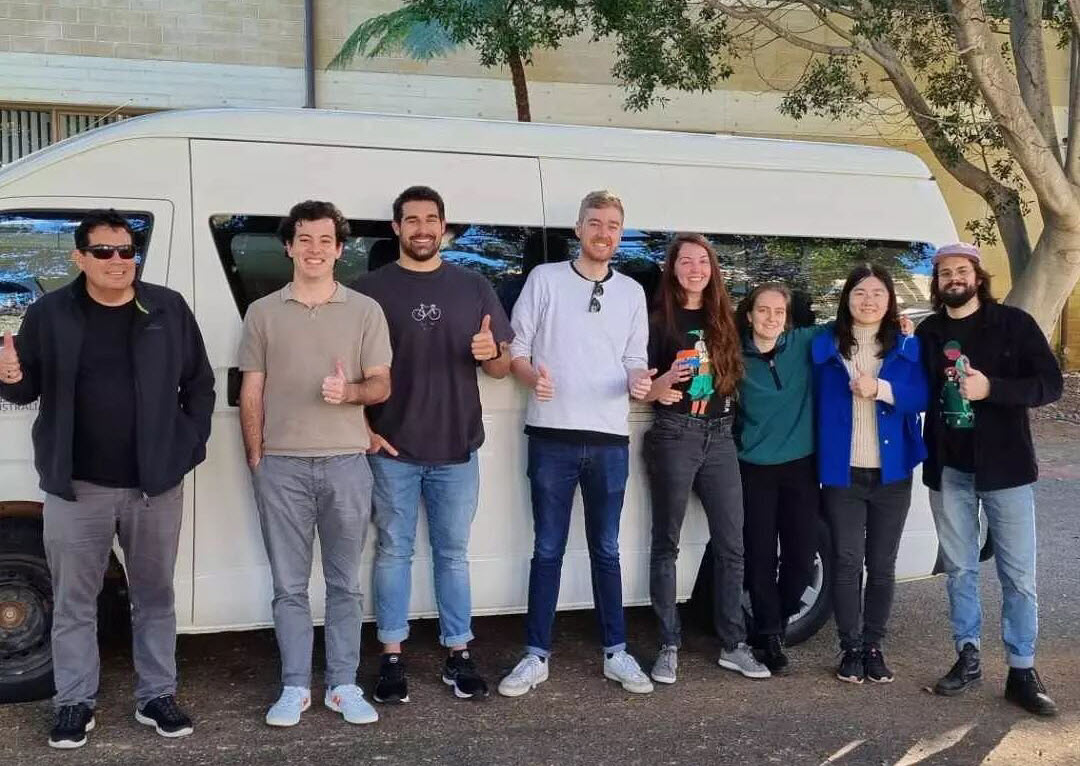 From Perth to Brisbane – The Dark Matter road trip