The James Webb Space Telescope is on the cutting edge of telescope technology; thrusting astronomy deeper into the known Universe than it has ever peered before. The JWST is an international collaboration, and that means that Australian astronomers have had a significant part to play in the development of the telescope and will contribute to science that will come out of Webb's data in a big way.

The James Webb Space Telescope (JWST) launched on Christmas Day last year as quite possibly the best Christmas present astronomers around the world could have asked for. This launch was the culmination of a herculean effort from scientists and engineers around the world that involved countless delays and budget blowouts that left many space fans wondering whether it would actually launch.

The story started in 1996 when it first began development. At this phase, the planned launch date was in 2007 and it had a budget of half a billion USD. As history has told us, this launch date would continue to be pushed back even in these early days. A number of setbacks during testing, public and political scrutiny and a global pandemic saw the schedule for the JWST be constantly delayed over the course of the early 21st century. Then, at 11 pm AEDST, 14 years late and costing 9 billion USD, the Ariane rocket carrying the most precious of payloads launched into space in a cloud of flame and vindication. The JWST defied all critics and finally had its launch.

The telescope is the planned successor to the Hubble Space Telescope. It is larger and more advanced, and so will be able to see dimmer and more distant objects than Hubble ever could.

The main points of difference between Hubble and the JWST are their sizes and the wavelength they both observe in. Where Hubble observes mostly in the visible wavelengths and the UV, with a smaller camera observing in the low end of the infrared spectrum, the JWST will observe beyond the red-end of the visible spectrum all the way to the mid-infrared (between 0.6 to 28 microns). This will allow it to see the warm infrared radiation given off by stars and galaxies behind interstellar gas and dust whose visible light would otherwise be blocked from Hubble’s detectors.

Webb’s primary mirror is also nearly three times larger than Hubble’s so it will be able to collect light from very distant and very dim targets. The incredible range the Webb has is another reason why it only observes in the infrared. The light from these objects will have been redshifted so significantly that they would have been stretched from the frequencies of the visible spectrum entirely and entered the infrared spectrum.

Redshift is the phenomenon where the wavelength of light travelling great distances is literally stretched out as the space-time between the object emitting that light expands relative to the observer. Think of when the whine of a race car becomes lower in pitch as it speeds away from you. A good analogy is considering a slightly inflated balloon with dots drawn onto it. The dots represent galaxies, and as the balloon is further inflated the dots all get further and further apart. Here, space-time is the surface of the balloon, as it expands.

In Webb’s case the objects it is observing are so far away, the expansion of the Universe is causing massive redshift in the incoming light, causing it to shift away from the visible spectrum into the infrared spectrum. That is, the light that was once emitted by these objects is shifted towards the red, or infrared section of the spectrum.

This is an important caveat - because all the light from the earliest galaxies that emerged not too long after the Big Bang, would now have their light all redshifted - and the JWST is going to be able to tap into this, revolutionising our understanding of astronomy.

The mission goals of the JWST, then, are clear - based on its specifications. The JWST aims to look deep into the primordial depths of the Universe to see the first stars that appeared in the cosmos. As it looks at stars billions of light-years away, the light that it sees is billions of years old. If the JWST can observe and gather data on these early stars, astronomers will be able to get a better understanding of what the Universe would have been like shortly after the Big Bang.

It will also study star and planet formation within the dust-shrouded nebulae where star systems are born, and the birth and growth of infant stars and their burgeoning systems. Until now we’ve been limited in our capacity to see inside many stellar nurseries because we didn’t have telescopes with enough of the sensitivity and power of Webb.

Finally, the JWST will take a close look at existing and newly forming planetary systems and gather data on their conditions. This data will contribute to our already vast database on exoplanets, and will potentially find more habitable worlds that could harbour life.

Naturally with the JWST being an international effort, a few Australian astronomers, researchers and engineers have their thumbs in this particular pie. We had a chat with a few astronomers from the Australian space science communities about their upcoming projects on the JWST.

A Chat with Prof. Karl Glazebrook

What is the significance of seeing such largely formed galaxies in the early Universe, what is this telling us and why does this present a problem with our models?

Our model of galaxy formation is that galaxies build up hierarchically. That is smaller galaxies form first and then merge to form larger galaxies. The galaxies are embedded in halos of cold dark matter.

Models generally predict a lot less of such objects because of the efficiency problem.

However, there is a lot of uncertainty in the number of such galaxies out there. In particular, we looked at a lot of candidates with ground-based telescopes but were only able to confirm half. They are just too faint. With JWST’s amazing infrared sensitivity we will be able to look at the rest and make a definitive measurement of ‘how many there are'

What methods, in particular when it comes to machine learning and AI working with JWST, will your team be using to process all this data?

We are developing methods using neural networks to:

In terms of the data your team is collecting using the JWST, how far back in lookback time are you expecting to reach? What’s the earliest epoch of galaxy formation and evolution that your study entails?

What can studying the earliest galaxies tell us about our own galaxy?

How unusual or normal it might be. Our galaxy formed relatively slowly over 10 billion years, by looking at a diversity of galaxies with different histories we can get a deeper understanding of how stars and galaxies form.

A Chat with Dr. Benjamin Pope

What is an exoplanet and how abundant do we think they are across the galaxy?

An exoplanet is short for extrasolar planet - a planet around a star other than the Sun. For centuries astronomers wondered if these existed at all until the Nobel-winning first unambiguous discovery in 1995 - but in the last decade, we have found that nearly all stars host planetary systems.

Thousands of exoplanet systems have now been discovered - many of them radically different from our own Solar System, with gas giants closer to their star than Mercury is to the Sun, or super-Earths much larger than our planet but smaller than Neptune or Uranus, with totally unknown geology. We only have a very rough sketch of how they form, and only limited observations from the Hubble Space Telescope that shed light on their atmospheres and climates. JWST will be able to directly image planets as they are born out of disks of gas and dust, and measure the compositions of planetary atmospheres as they are backlit by their star.

What are the challenges in studying exoplanets, and how will JWST hardware, software and processing pipelines help us with these challenges?

The trouble with observing exoplanets is that they can be a billion times fainter than their host star - so observing them is like trying to spot a firefly next to a searchlight. The situation is made all the worse by Earth's own atmosphere, which causes stars to twinkle: in high-resolution images, this means that stars blur out into a cloud of speckles, which makes it even more difficult to spot a planet. So you want to go to space, and you need specialized hardware to simultaneously achieve very high resolution (to spot the planet close to the star) and contrast (because the planet is faint) - and this is exactly why JWST is so exciting. I am most excited for observations using JWST's special Aperture Masking Instrument AMI, a piece of hardware designed by Peter Tuthill in Sydney, which enhances the resolution and stability of JWST images. The first observations planned with it will use its exquisite contrast and resolution to spot newborn exoplanets embedded in the disks from which they form; map zodiacal dust from comet collisions around the star eta Corvi, and search for previously undetectable in classic directly imaged exoplanet systems like HR 8799.

How does the aperture masking instrument work, and how will it help the JWST observe developing exoplanetary systems, brown dwarfs and/or other objects?

Looking at very high resolution, astronomy hits the so-called 'diffraction limit': the wave nature of light means that on your camera it spreads out into a pattern of rings and speckles. If there are even slight misalignments of mirrors, the light doesn't achieve a very sharp focus at all, and you have limited resolution; and even small speckles can overwhelm the signal from very faint exoplanets, so you also lose contrast. By putting an aperture mask in the way of the light, you simplify this pattern, and it actually achieves a mathematical form that can be precisely calibrated and corrected. This simple, old technology (dating from the 1800s) already enhances the resolution of most major telescopes on the ground, and JWST's will be the first on a major space telescope.

The first observations planned with it will use its exquisite contrast and resolution to spot newborn exoplanets embedded in the disks from which they form; map zodiacal dust from comet collisions around the star eta Corvi, and search for previously undetectable in classic directly imaged exoplanet systems like HR 8799.

The JWST is poised to revolutionise astronomy on a number of fronts; from galactic research to exploring the early Universe, to star formation, and even exoplanet hunting. But the telescope would not be as good as it is without the brilliant minds around behind it, including some serious talent from Australia. The JWST has shown once again that space is for all of us to find what we search for, be it the thrill of scientific discovery or utter wonderment of staring back in time at the first stars to shine their brilliant light into an otherwise dark Universe. 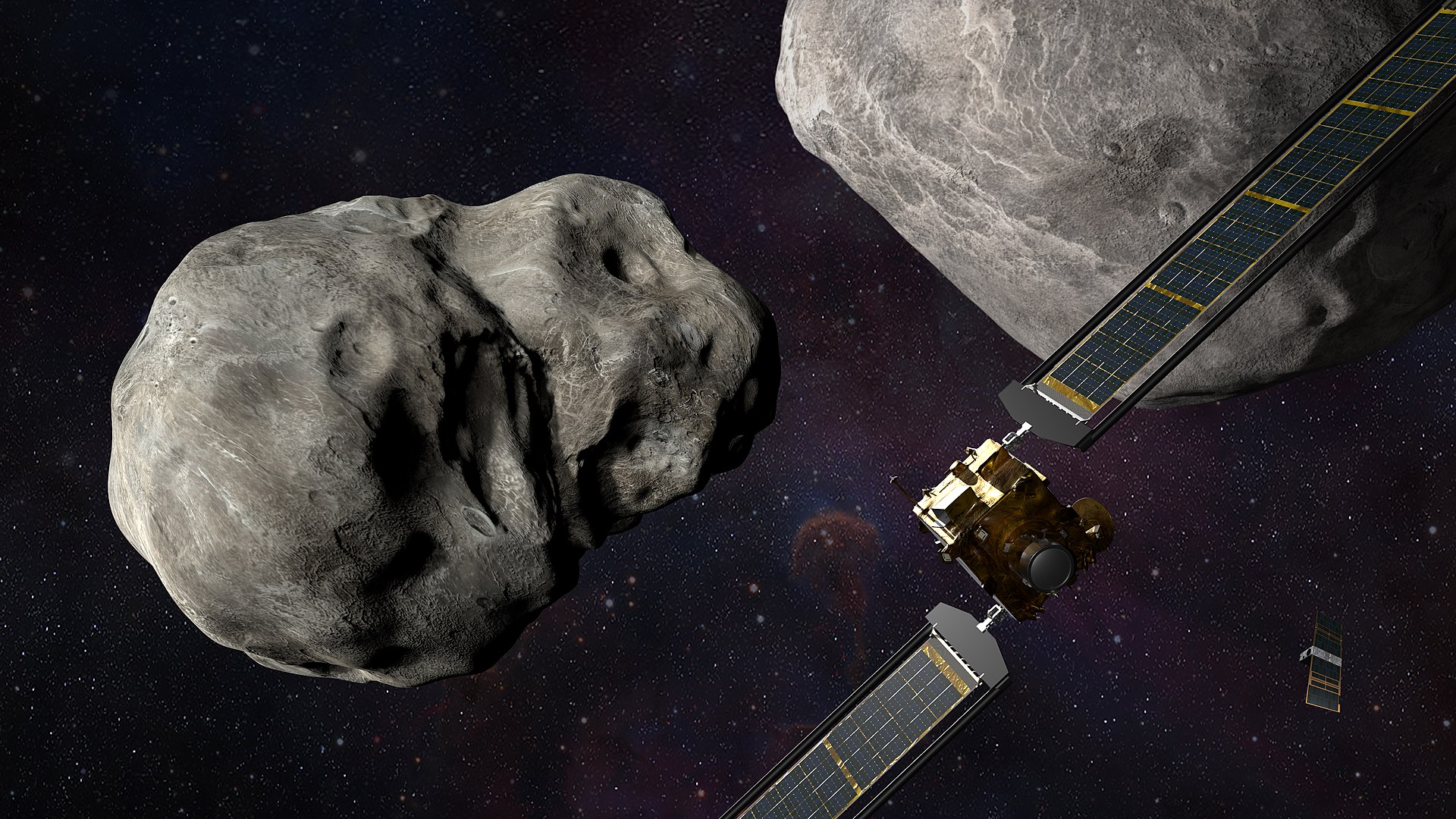 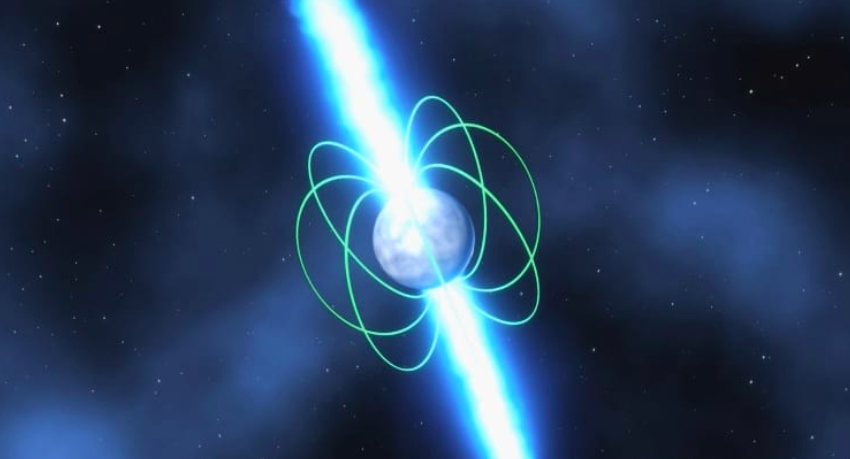 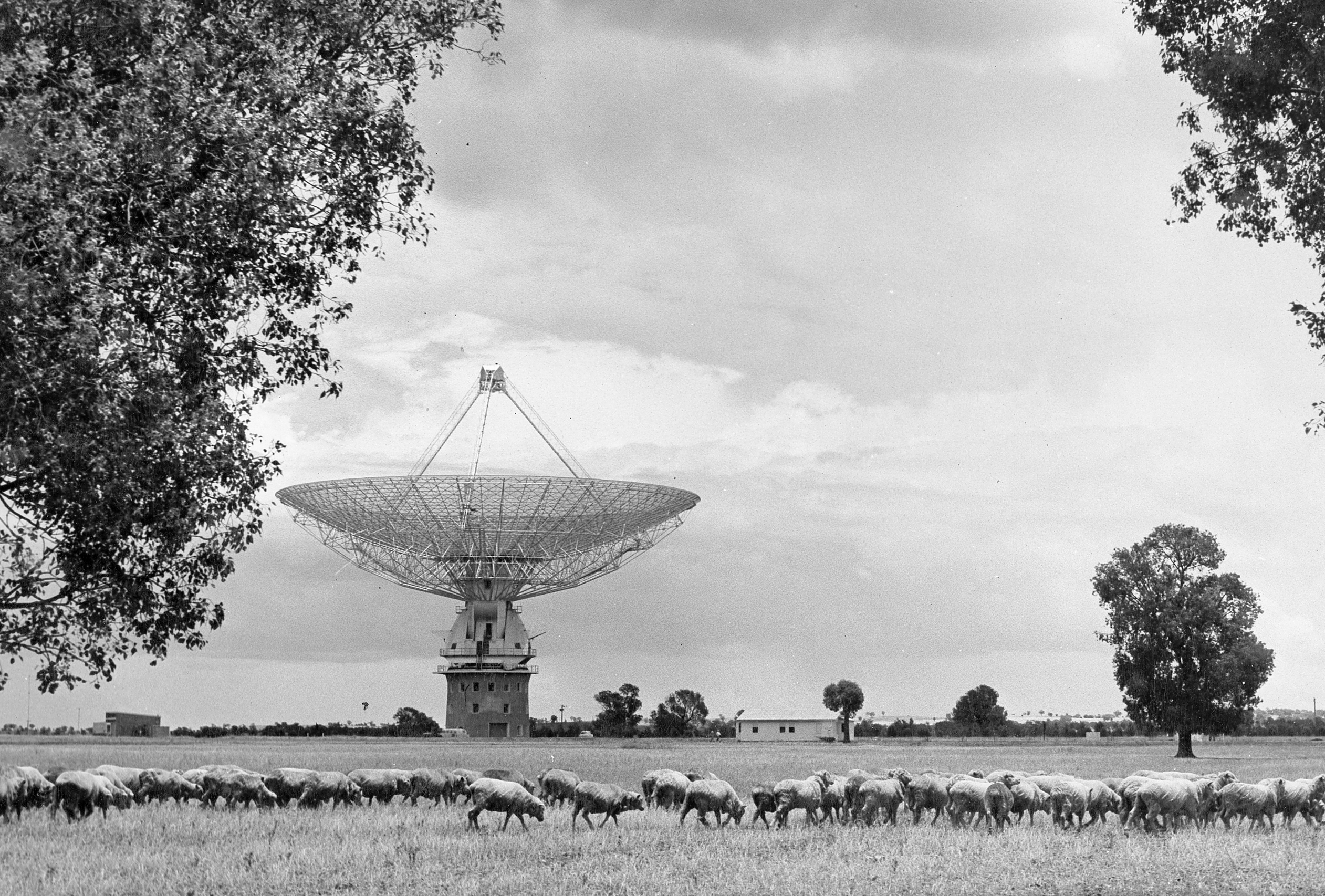